I’ve owned my own unibody MacBook Pro for about two months now, and it’s time to sit back and look at it objectively, now that the hormones have subsided a little. Here are some thoughts…

I’ve come to realize that in terms of actual hardware capability, this new MacBook Pro isn’t much different from the old one, except for the 9600M GT for games. Since I have three consoles to play games on, the only game I tried was Microsoft’s Flight Simulator X. Being an avid flight sim geek; I knew that FSX is extremely CPU-bound. It prefers Nvidia cards over ATi, sorry, AMD ones. From benchmarks at Tom’s Hardware, I also knew that the 9600 GT (desktop version) was one of the best-performing graphics cards (for FSX), so you could say my curiosity was piqued. As it turned out, FSX ran like a fat kid in Phys. ed. class due to the relatively slow CPU, so I suppose gaming won’t be happening for me on this laptop. That doesn’t mean the CPU is slow. That’s just the case for FSX (it can struggle to display 30 fps on an overclocked Core i7). A 2.4 GHz Penryn is pretty decent for a laptop. 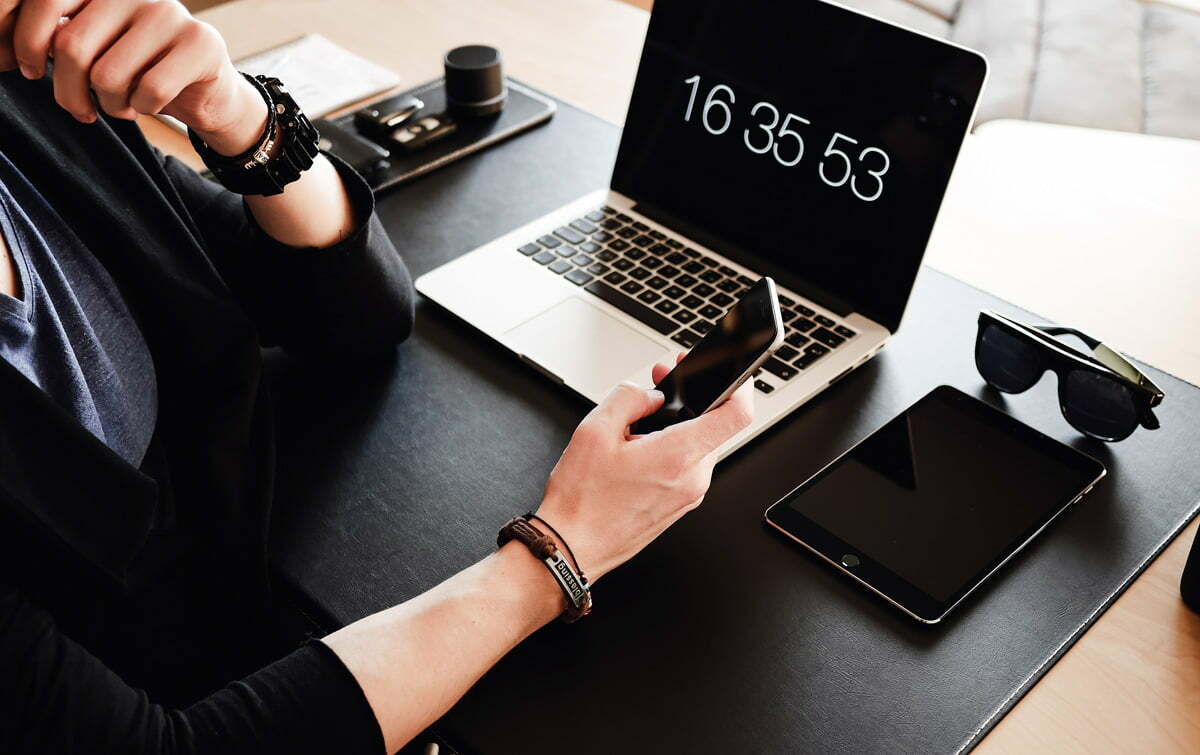 I also pondered upon the value of this MacBook Pro. I’ve defended my Apple computers to naysayers by pointing out the build quality, tactile feel, and virtues of the OS X operating system. Still, after the heartbreak that was FSX, I was questioning my decision to drop two large on this laptop. After all, I could have gotten an amazing Windows laptop with a faster CPU, more RAM, a Blu-Ray drive, more HDD space, better graphics, and a better screen for the same or less moolah. After giving it some thought, I realized that, as a writer, I needed a reliable computer, one that wouldn’t be affected by viruses and other issues. Having struggled through university with a constantly vulnerable PC, I’ve become quite complacent now that I’m using Macs. I can download freely from Limewire, for example, knowing well that most files are viruses. All they do is not open, so I can delete them and move on. I never need to format and reinstall, so my files are always safe; no more family photographs are lost. This comfort comes at a cost, that is, the premium associated with Apple computers.

I have dabbled in running OS X on PCs quite a bit, and while that was a good interim solution and an introduction to OS X, it’s not how I would choose to run my computer, wondering if the next update will break my install. All things considered, I’ve come to terms with paying the premium for the OS X operating system… it is worth it. You can’t believe how much of a relief it is to use the computer without worrying about malware, viruses, broken installs, and other issues.

The complaints I have aren’t all that great in number but are niggles nonetheless. The battery was reduced in capacity… as an Indian associate of mine says, “senses not making.” With the LED display, low-powered graphics card, and 45 nm CPU, instead of getting the same battery life as the old model, this one could have had a 20% better life. There are laptops out there that get 6+ hours on a single charge, but none of Apple’s laptops come even close. The hinge, while having a delectably smooth operation, is not strong enough. I’ve seen complaints on Apple’s forums where they think this is blasphemy and that Apple should compensate for their losses. While the problem isn’t that big (they think you should tilt the laptop 90 degrees so that the keyboard is like a wall and not have the display tilt at all), it certainly deserves some attention. Heat, that eternal issue plaguing Apple laptops, hasn’t loosened its grip even slightly, and the MBP does get pretty hot, pretty fast. If only the underdeveloped world could afford Macbooks, birth rates could be controlled (it’s a conspiracy, cue X-Files theme). The eject button for the DVD drive is software-based, not hardware. It wouldn’t have killed anyone at Apple (I think) to have it hardwired as well. It would make using Windows less complicated (as having software do something as vanilla as eject a DVD can have unpredictable results in the world of Bill). While we’re on the subject, trackpad usage in Windows needs help. It doesn’t register all the fancy new moves all the time, which, to say the least, makes you very, very frustrated. Even when in OS X, the trackpad’s detection needs a bit of help. An update was released a couple of days ago, but I don’t notice anything different. I was also expecting a bit of a boost with the DDR3, but there is no difference in real-world usage and benchmarks. While we’re on the subject, a $2000 laptop should definitely have 4 GB of RAM, especially with an Apple laptop where people are bound to be running Parallels, VMware, or any of the other professional apps that MacBook Pro users love. I will be upgrading to 4 GB very soon; Parallels’ slow speeds have me down in the dumps. 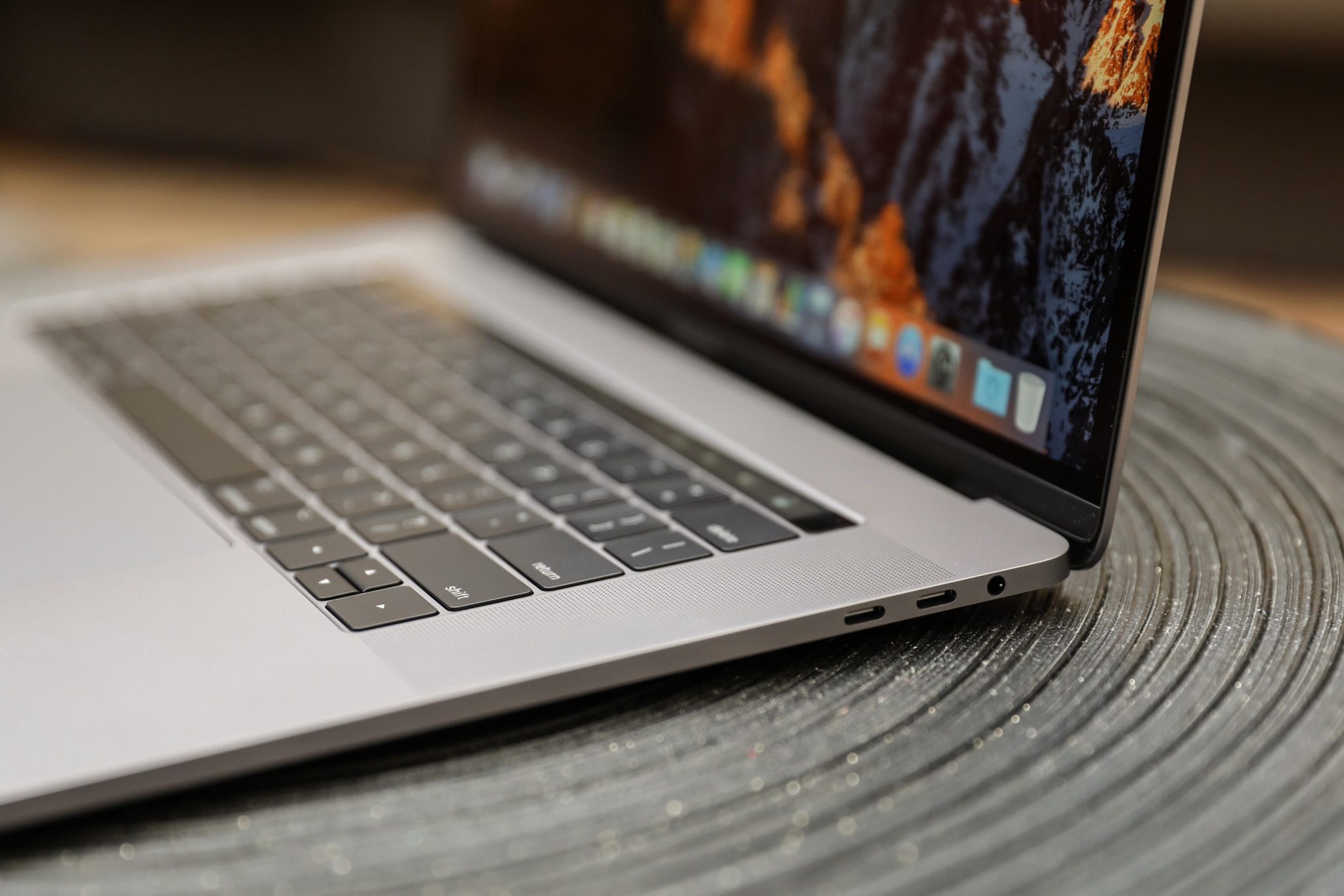 I haven’t outgrown the looks of this beautiful laptop, even if I’ve grown out of the gaga stage in the beginning. I’m a sucker for anything well-built, and I notice minute differences in things, such as the solidity of the Japan-made PSP versus the relatively cheap feel of the Chinese-made one. One of the best things about the new MBP is how solid it is. This unibody thing Apple touts is more than a gimmick or simple selling point; it actually makes a big difference in a portable product. Unlike a desktop computer where your interaction is limited to the mouse and keyboard, you’ll immediately notice the build quality that you open, close, and adjust frequently.

And since the keyboard and trackpad are integrated into the computer, you’ll notice if it creaks or feels cheap, but thankfully, this laptop does none of that. The older MacBook Pros had a bit of a design flaw in that over time, the area to the right of the trackpad, where you’d normally place your right palm, would deform under the weight of your hand and change the shape of the DVD drive opening. In some cases, getting DVDs in and out would not be possible after this happened. It looks like Apple has learned from this, and I can find zero issues of this type. In fact, I was very impressed with the quality of machining… all the cuts and openings are positively jewel-like, and the overall finish looks speckled, for lack of a better term. Aluminum is just a wonderful material to work with; it’s light, attractive, strong (when anodized), and won’t wear plastic. The trackpad is now glass, but you wouldn’t know it if someone didn’t tell you, and even then, you might not believe them. At first, I was skeptical, but I appreciate the fact that it is no longer plastic, and I’ll tell you why. Any MacBook’s trackpad, be it black, white, or aluminum, would show wear within just a few months. What happens is that the oil from your skin, along with the grooves that make up your fingerprints and the area you normally use. In the beginning, you can only see it from an angle, but as time goes on, it becomes increasingly noticeable. I’ve noticed nothing of the sort with this new glass trackpad, which will add to the longevity, as least aesthetically. Finally, the writer’s instrument, the keyboard. It is the best keyboard I’ve seen on a laptop, along with the MacBook Airs. I was a disbeliever in laptop keyboards until I tried these! They have short, positive travel and allow me to deliver my fastest typing speeds. Months of hard, fast typing hasn’t changed them at all (not on the MacBook Pro, nor my aluminum keyboard for the iMac). These are a vast improvement over the previous mushy, Cadbury Dairy Milk-looking keys on the last Macbook Pro. Did I mention I love the backlighting? I like it so much I can’t see myself ever buying a laptop without this feature. 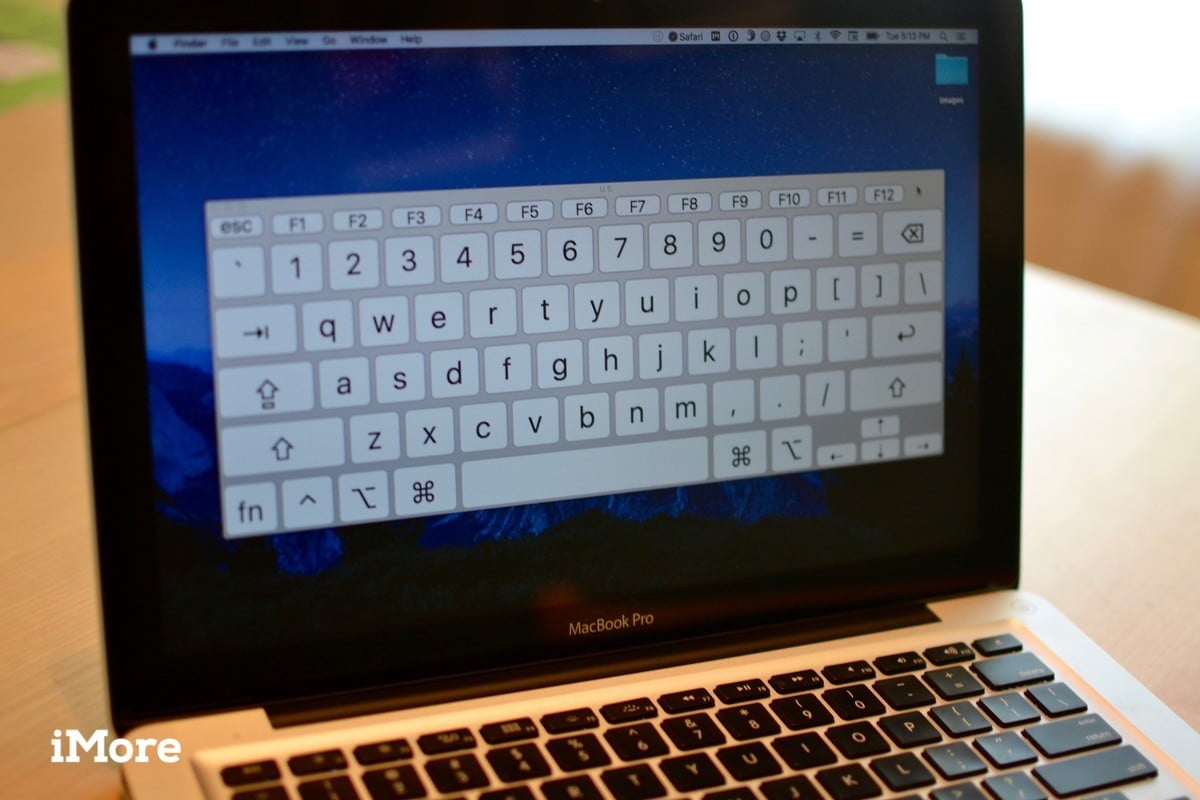 I’m glad to see that the laptop is holding up well and true to my experience with OS X, it has given me no issues at all so far. I can use the laptop for whatever I want without worry, which is why I got it in the first place. MacBooks and Macbook Pros are great for anyone that values reliability over gaming, the only area where Windows laptops have an advantage. The only thing is, you’d have to cough up a little extra cash to get them, but at least you know they’ll run OS X well for a few years to come, as even the oldest Intel Macs can run the latest version of OS X well. And if you’re in the market for an Apple laptop, you can save yourself about $100 and wait till within a week of Snow Leopard’s release. That way, you’ll get a coupon to get it for free or get it in the box itself. I welcome your thoughts!