In the past few weeks, both Microsoft and Apple pushed forward their new operating systems to enforce their own visions for the future of computing. Microsoft’s new OS, introducing changes as large as those in the Windows 3.x to 95 shift, has an all-new interface, new processor support, massively improved touch features, and many more changes. Windows 8 seems to come with many goodies, but does it have a chance against the might of the Lion? 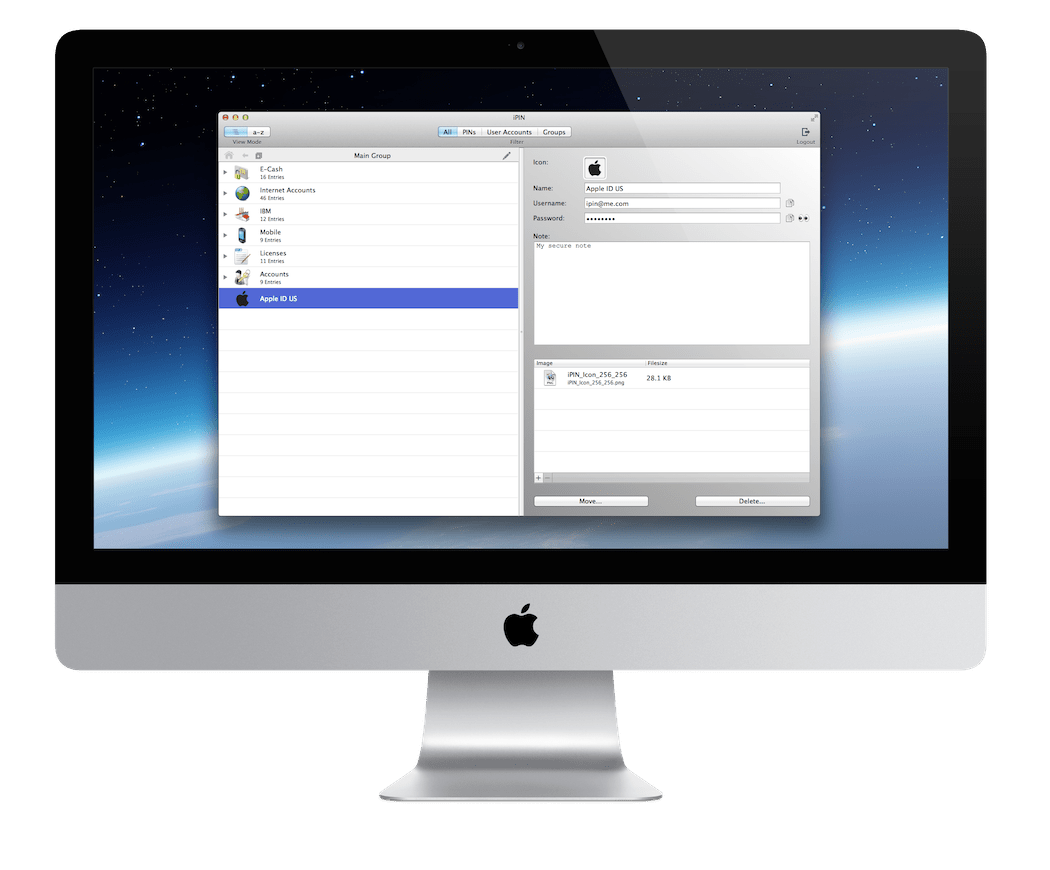 On the hardware side, both Microsoft and Apple are trying hard to win average consumers, so their system requirements for each OS are both reasonably low, whereby Lion needs at least a Core 2 Duo with 2GB of RAM and Windows 8 requires 1 GHz x86-64 processor and 2GB RAM for the 64-bit system. For now, free OS X sticks to 64-bit Intel machines, but Microsoft has chosen to design Windows 8 such that it can run on everything. The infamously added ARM support further completes the long list of Windows 8 supported devices. Microsoft’s approach is philosophically different and does not distinguish between desktops and mobile devices, while Apple seems to look at them as distinct entities. At the moment, it is impossible to tell which idea is better. Maybe they are both useful in their own ways, targeting different types of customers. However, one platform is likely to become the biggest muscle in the market. While I am leaning towards Apple’s philosophy, I really like Microsoft’s radical decisions in trying to overcome Apple’s growing presence. It is all or nothing, and without radical changes, Windows had no chance to survive.

I am a largely poly platformist: I work on MacBook Pro, own a Samsung Galaxy S2 mobile, use Apple iPad, play games on PS3 and Xbox 360, program on Ubuntu, and even run a Windows 8 developer preview for fun. For the sake of the competition and the cool world remaining cool, I hope all these variations stay alive. I think either operating system has a good shot at convincing the ever-growing pool of technology-aware customers to choose it, and here you can find a brief comparison which might at the end only convince you to install both free OSs and decide for yourself.

The Windows 8 interface immediately charmed me. I love the gorgeous Metro UI. The Start menu shows a tiled screen similar to Windows Phone and Kinect interfaces, and apps can run in full-screen. The traditional desktop is available too, but Windows Explorer has an Office-like UI, which I don’t find particularly useful. Windows 8 is massively touch-oriented and is equipped with an on-screen keyboard and gesture recognition. Windows 8 offers much better handwriting recognition than its predecessor. But to make it work, you still need to write reasonably well; it’s something I would never do, same as convincing myself to write on the screen with a stylus, even on a tablet.

While Lion closes the gap between iOS and a traditional desktop free OS, it is still a desktop system. It seems Apple has put a thin curtain between anything portable and the rest of the jungle, and beyond this curtain lives the mighty lion. Apple doesn’t even want to make touch-screen PCs, and its general stance against vertical touch screens and the company’s previous comments don’t show any sign of a future move in this area. I have used a touch-screen PC myself, it is extremely inconvenient, and I appreciate Apple’s position a lot more. Nothing can convince me to leave my nice, soft, and functional trackpad and start touching a vertical screen.

Scrollbars have been left out, and the iOS-style app launcher has been added. This I use quite often, but I have heard people deeming it utterly useless. An improved iCal is made very ugly primarily by the nasty-looking skin; otherwise, it is a great product. Up to the point that you start touching the trackpad, Lion looks and feels very similar to SnowLeopard. It works fantastic with the trackpad, and I can’t emphasize enough how much I love the trackpad on my MacBook. You can easily bring up the Mission Control, swipe between full-screen apps, zoom, rotate, and take full control of your screen. The trackpad scrolling is reversed in a strange move, and it is more iOS-like – meaning the opposite direction to Snow Leopard. You can reverse that if you wish; it made me happier when I did! 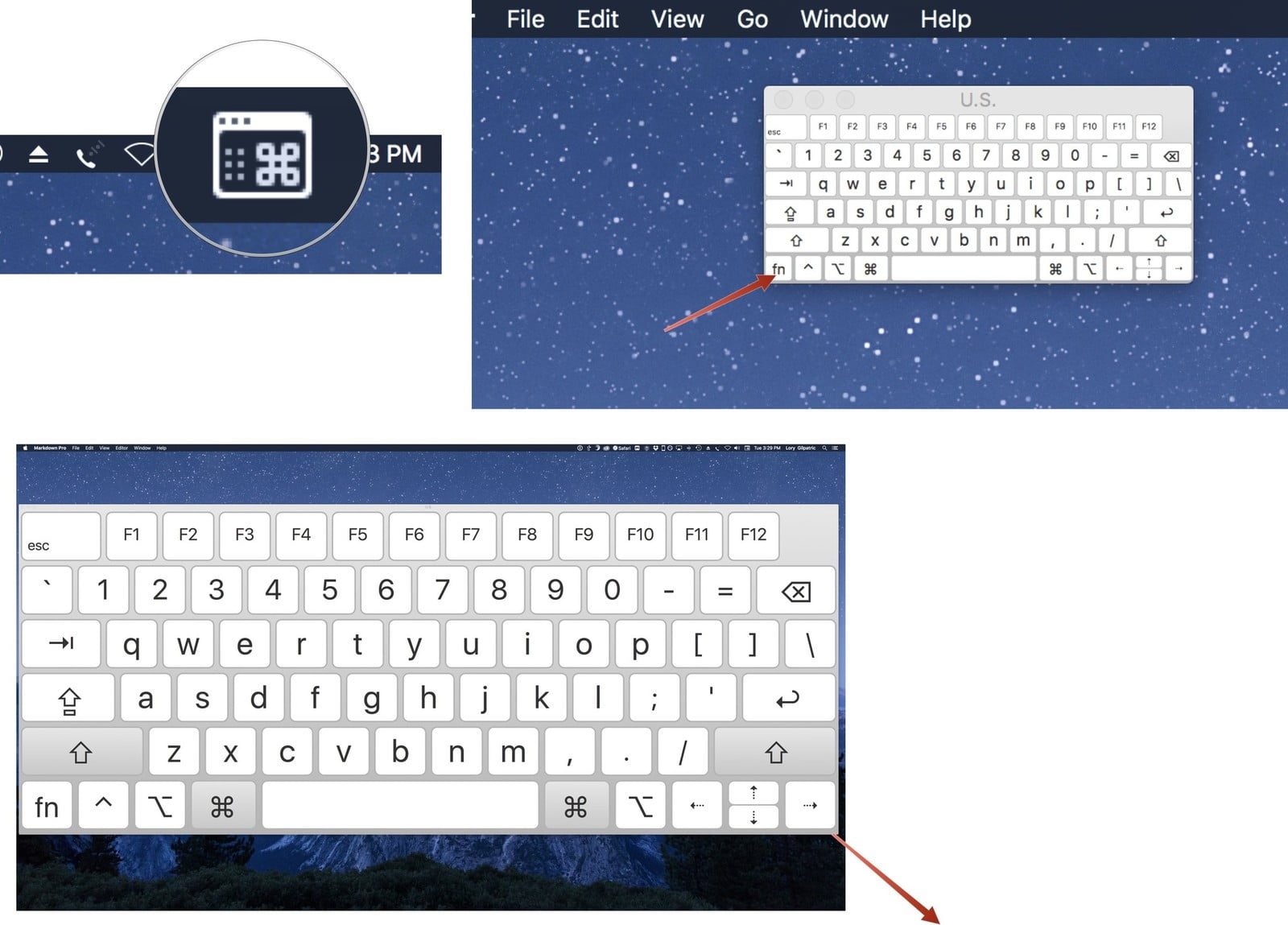 A Cloudy World Full Of Apps

It is a little bit late, but Windows is finally going to have an App Store! It is still cooking, but both traditional and Metro-style apps will be available in the store. Metro apps are pretty little things, and they will take full advantage of the new touch interface capabilities; It is really up to the developers to show their magic. Windows 8 is a cloudy free OS too. If you purchase an app, you can use it on all your PCs, you can sync your preferences and settings, and SkyDrive will let the user remotely access one PC and let apps share data.

Apple introduced its App Store in Snow Leopard. It makes the user experience very pleasant by utilizing LaunchPad, offering easy iOS-like installation, uninstallation, and updates. The lion is even cloudier than Windows 8. cloud is already available to developers and will give the users 5GB of free storage to sync iTunes purchases, contacts, calendars, emails, photos, and documents between your free OS X and iOS devices.

It seems that Anti-virus producers need to make major changes in the business. Windows 8 comes with built-in Anti-virus, and Internet Explorer uses a database of known corrupt files to protect the user in a world full of malware. Metro apps are sandboxed for security and cannot access areas of the system they aren’t supposed to. You can easily reset your system to factory setting without a full, lengthy and annoying installation. Microsoft has also made it much easier for you to save your information by introducing a new option to restore system files without harming the rest of the system. Also, Windows 8 will have a File History feature that performs backups Microsoft windows 8.1 and can save the User Profile folders to any external storage devices.

Generally, Apple’s tight integration of hardware and software and its amazingly robust ecosystem, which is not open by any measure, make Apple products much more stable than the alternatives. It doesn’t mean that Lion comes bug-free: I think we all remember the nasty bugs that came initially with Lion but were fixed later. Time machine backups, along with automatic saving and file versioning, make disaster recovery very easy. Also, for now, it seems that free OS X has remained a virus-free environment. Maybe this will change as Mac is going more into the headlines. Being the center of attention means being in the center of attention of many genius hackers. 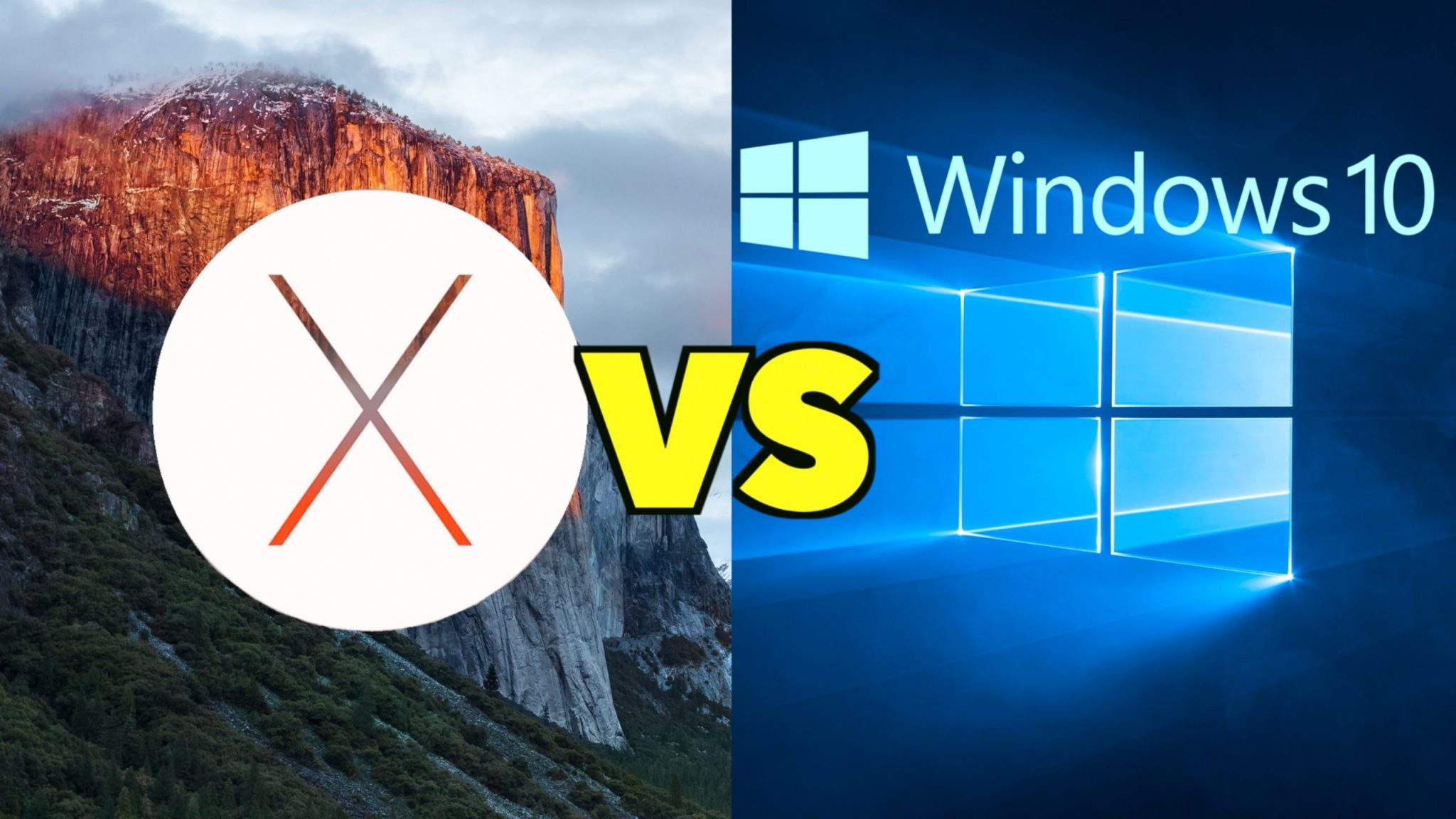 In Windows, the lines between mobile and desktop will be blurred. I admire the ambition behind Microsoft’s radical changes to Windows 8 best os, even though I like the distinction Apple makes. Windows 8 is still evolving, but it has made enough changes to get some of us excited. Although I think Metro UI is overrated, I find it very pretty and convenient to use. Apple appears to have the advantage of having been focused on mobile for longer with a proven track record and an army of great windows 10 mobile insider preview and faithful developers. Apple seems to have won the hearts and minds of the consumers, and it would be too hard to beat them, at least for now.

A way to Get Out of the Microsoft habit