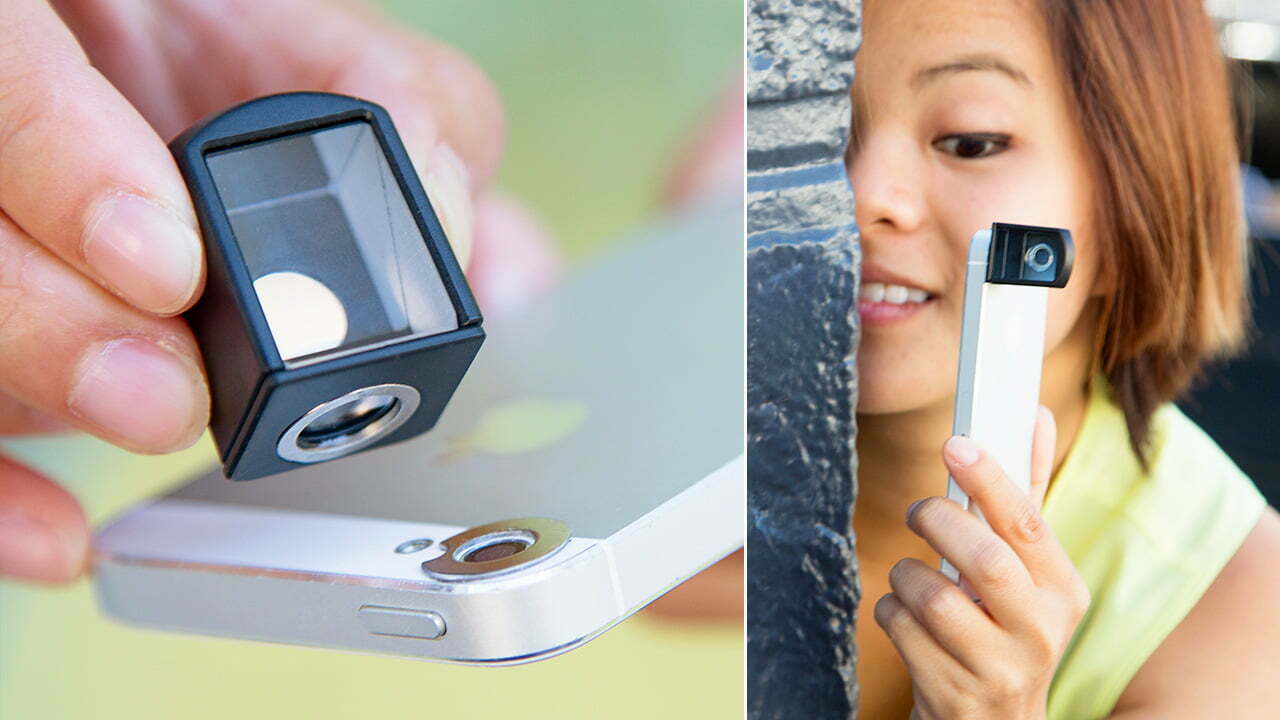 How to Make Spy Gadgets For Kids

More than adults, I think kids love spy gear the most. Making these few gadgets at home will be fun for your kids and ensure some quality time with your kids. It is easy to make them and will be most liked by your kid, as kids like things made by themselves.

If you want to send your friend a secret message and don’t want anyone to read it, then writing it with invisible ink will do the trick. Well, the ink itself is not invisible, but after writing with it, it becomes invisible. To make disappearing ink, you will need few chemicals. First, you will need to put 1/10g of thymolphthalein in 2 tbsp of rubbing alcohol. Then, add approx 90 ml of water to it and stir. Once you get a little thick solution, add approx—20 drops of sodium hydroxide. Once you’ve done this, the solution will turn dark blue. Your disappearing ink ready! To test your solution take a cotton fabric and write anything on it with your disappearing ink. After some time, you will see that the ink has disappeared. To reread the message, dab with ammonia over the message, and it will reappear. Writing on paper takes more time for the ink to disappear than writing on fabric.

For this, you will need lipstick (best if it is empty) and paper. You need to cut the paper into a rectangle 10 inches long and 1-inch wide. Write your secret message on it and coil it. Insert it into the lipstick, and you can now smuggle your ordinary-looking lipstick with the secret message.

This one would be liked the most by little detective spies when looking from the door keyhole is not enough. To make your own spying keyhole, you will need thick paper, a very clear marble, and sticky tape. First, place the marble on the paper and roll the paper to make a tube out of it. Stick the paper with sticky tape so that the marble inside it doesn’t fall out easily. Try to place the marble in the center. And here is your spying keyhole is ready. It is essential to use a marble as clear as possible to get a better view. Also, because of how light is reflected through marble, you may get an inverted image when you see through it. 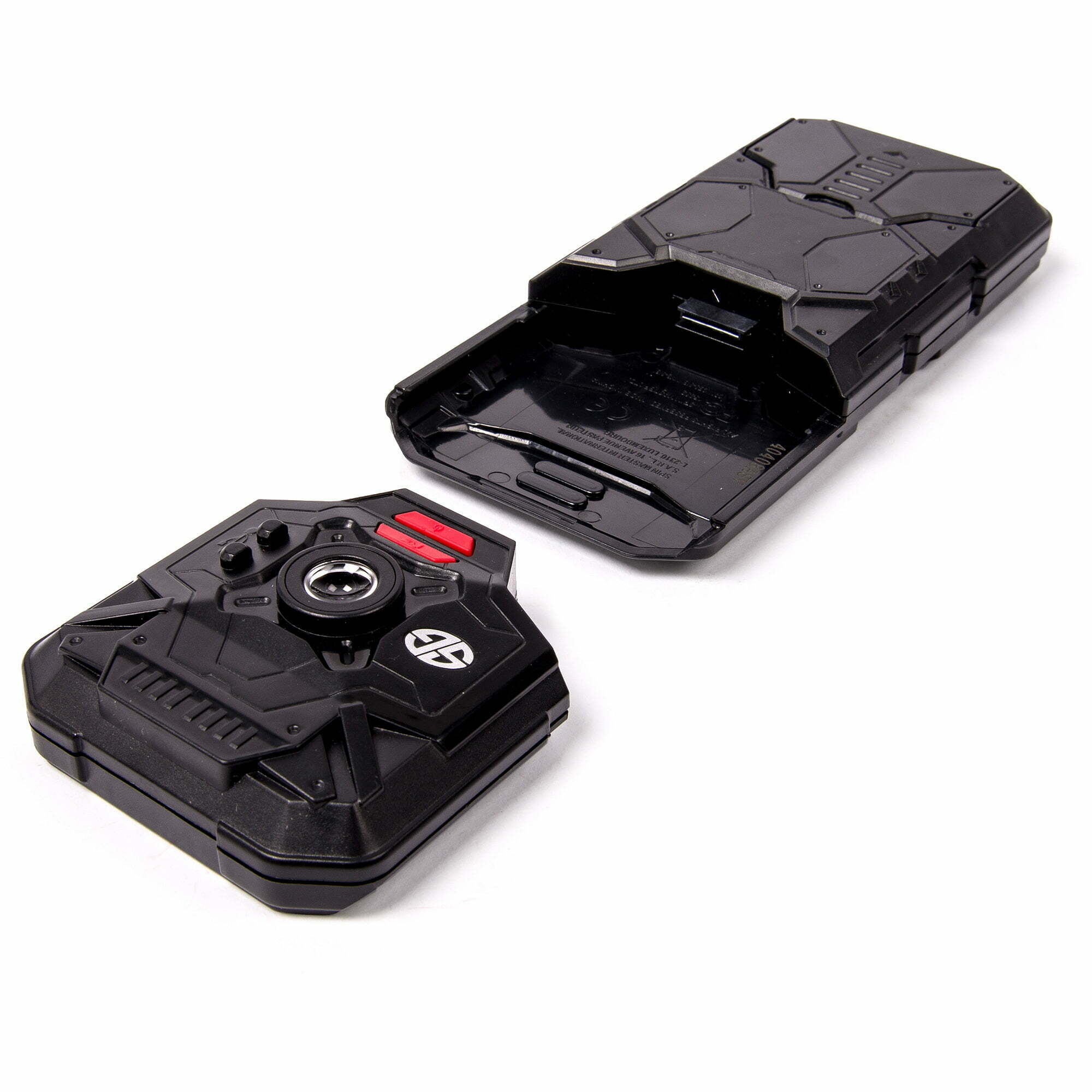 Spy cameras are interesting devices. To make your own hidden surveillance camera, you will need an empty tissue box or any other disguised box, a digital camera, and a knife or scissors. Cut the box’s side so the lens of the camera fits in it and full images are captured. Place the digital camera in it with the camera’s lens just in front of the hole you made and make sure that it cannot be seen. You can cover it with some tissues to hide it. When you want to spy on somebody, keep the camera in a recording mode and get your evidence.

Spy gadgets like the ones described above are easy to make and help you spend quality time with your children. However, ensure that along with teaching them how to make these gadgets, you also have to teach them to use them appropriately.

Listening devices are one of the most important devices used for spying. The following article provides information about the various spying devices that are available in the market.

Listening to a conversation is one of the best ways to gather information. Overhearing a verbal exchange between two people can reveal a lot of important details that can be useful. There are various reasons for spying like to gather information about a cheating spouse, help in a criminal case, and it can also be fun to spy on friends and play pranks on them.

Most of the spy gadgets and gizmos showed in the action movies are fictitious. There may be very few of them which are actually real. But, using the right kind of device will not only help you bother sensitive information but also keep you undetected. The following are some of the common listening devices that can be used by professional investigators and anyone with a purpose.

Cell phones are a necessity today, and almost everyone carries one. Hence, it has become straightforward to spy using this device. Now, these cell phones come either as separate equipment or are inbuilt in a cell phone. To use this device, the person who is spying will call on an alternate number that connects to a bug inside the cell phone, and once this happens, you can easily listen to the person you are spying on.

These are probably the most popular and the best wireless spying devices. You must have seen it in movies that the agent leaves a small device in the car and follows them to hear the entire conversation. This small device is known as a bug. A bug can look like a lighter, a wristwatch, clock, etc. The best part about this device is that you can not only listen to the conversation, but you can also record it simultaneously. Thereby giving you the freedom to store the proof. Few advanced bugs come with specialized recorders, which record voice only when on the phone or while talking. Hence, it does not record all that unwanted silence.

Few of the modern spy microphones are much smaller and advanced. Few of these come with super-sensors, which allows them to listen to the minutes of voice vibration with exceptional voice clarity. Apart from this, few others come with instruments that allow you to listen to many yards away.

This one falls under the category of wearable-spying devices. The best part about it is that it doesn’t look like one. You may also gift it to the person you want to spy on and then listen to his/her conversations. These have exceptional voice quality because of the microprocessors, which fit into the device, and are long-lasting.

It comes in different varieties and shapes and is one of the most used devices. The sound clarity is noteworthy within permissible limits. The device works; you need to point it in the direction where your suspect is and listen. A few of the devices will let you listen clearly from a few yards to hundreds of meters. Few devices allow you to listen sharply from as far as 600 meters.

Apart from this, there are many other products available out there depending upon your purpose. If you’re a professional, then you may get professional devices. Otherwise, you may indulge in saving a lot by getting a decent and more generic device. So the next time someone gifts you a watch, make sure that it’s not a listening device. 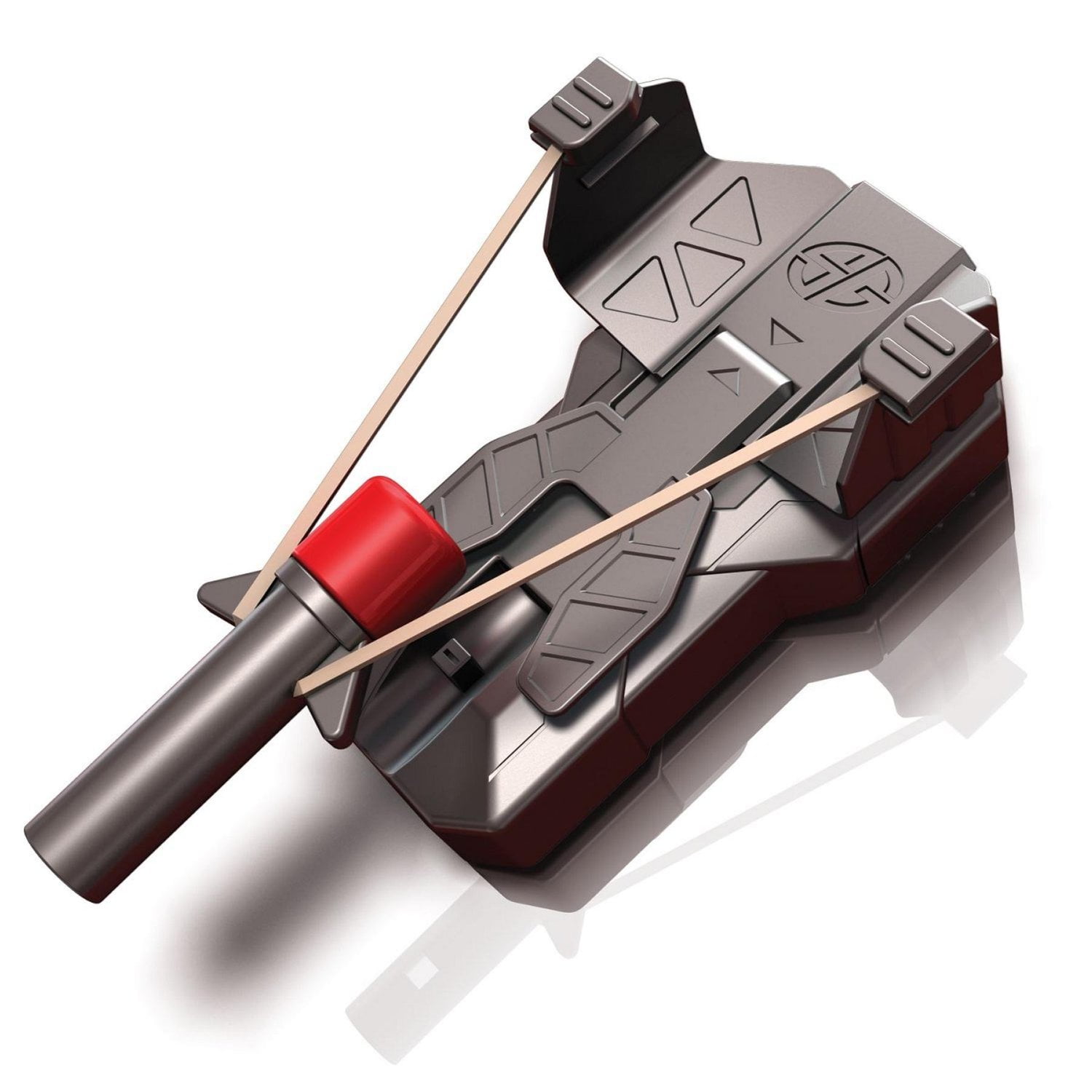 What are spy cell phones? What are the different uses of these phones and tracking devices?

Imagine a cell phone secretly watching your behavior. Think of your mobile phone eyeing your actions and recording them in its memory. Sounds impossible? I am afraid it isn’t. In fact, cell phones can track user behavior and record conversations and text messages exchanged through them.

A spy phone is a mobile phone or a spy device that allows a user to monitor and hear or record conversations and other activities taking place over the phone. Spy phones can function in different ways. They can be used as listening devices whereby secretive conversations can be tracked. Secret agencies popularly use them to track criminal activities that are carried out over cellular networks. They can be used for tracking periodic calls and recording the frequency of calls from certain suspicious numbers. Spy phones can be used for monitoring business and household activities while the cell phone user is away.

Previously, simple wiretapping techniques were used to spy on telephonic conversations. Secret agencies and security authorities commonly used phone tapping as a tool to track the suspects’ behavior. It would enable the security officials to listen to the telephonic conversations taking place over phones they tapped. However, with the advancements in technology, spying became easier.

Today, installable software can be used to record cell phone calls and messages. Also, there are cell phone spying systems, wherein a spy is automatically alerted when the cell phone user dials a certain number. Certain software applications can be loaded onto cell phones and be used for maintaining call logs, recording text messages, and monitoring Internet activity over the mobile phone. Some of these applications also let users call the target cell phone number from a preset number and track the target user’s activities. ‘Phone Dead’ is a relatively recent technology that enables a cell phone to be used as a spy phone even when switched off. In this case, the spy cell phone is configured to function in a ghost mode, whereby it silently answers the calls it receives.

With the implementation of modern spying techniques, cell phones can be converted into call and text message interceptors or GSM trackers, thus making them function as spy cell phones. Besides tracking messages and conversations, spy cell phones can alert third-party users of the target phone’s outgoing calls. Spy phones can also be used to track the target user’s location using GPS technologies. They can be programmed to record audio or video for a predetermined period of time.

Spy cell phones give rise to legal as well as ethical concerns. Their positive side is that parents can use them to monitor the behavior of their children. Also, they can be used by business officials to track workplace activity. The most important application of spy cell phones is in tracking criminal activities. But there is another side to this, and it is not positive. Yes, spy cell phone software is easily available. Cell phones are easily convertible to spy phones. Their ready availability makes them subject to illegitimate use. Malicious cell phone users can gain unauthorized access to other users’ mobile phones and dampen cellular networks’ overall security.

Perhaps, it is ironic that the technology that helps you stay connected to the world can also provide any individual with unwarranted access to your life.

Auction Belongings Purchase With no Money Down

Auction Belongings Purchase With no Money Down