The advertising industry has always made optimum use of the latest technology available throughout the years.

“If you don’t get noticed, you don’t have anything. You have to be noticed, but the art is in getting noticed naturally, without screaming or without tricks.”- Leo Burnett.

It sounds a lot like the advertising of yore. Of course, when we consider the person who said it, it just seems like a line out of the gospel. The dynamics in the creative sphere of the advertising world have certainly evolved, and how!

Isn’t it incredible how a glimpse of a billboard, the right-side panel of a web page, or a twelve second commercial on TV can convince us into believing that what our life lacks right now is that one product which they happen to be selling? How a jar of moisturizer can help a woman hitch the man of her dreams. How a shaving gel can help a guy get a place on the football team. Amazing, isn’t it? That’s the power of creative advertising for you.

Article Summary show
Creativity and Advertising: A Perfect Marriage
Related Articles :
The Jingles Phase: Creativity Blossoms
Was Technology the Nemesis of Creativity?
Art that relies heavily on technology to survive.
Impact of Technology on Society

Creativity and Advertising: A Perfect Marriage

Creativity and profitability usually never see eye to eye – one wanting to push the boundaries of innovative selling concepts, the other wanting it to be restrained within the prescribed budget. So, what is it that makes them blend and weave magic? Technology, of course!

The advertising industry has pioneered the use of technology ever since it came into being. We’re talking about the disturbing times when a major part of ad revenue came from slave auction ads. Yes, this was probably how advertising, as we now know it, was born.

A few years later, with the advent of commercial European goods into the Union, this incessant needed to put products “out there” where consumers could see them and decide on buying them. A few years down the line, with the birth of competitive markets, came in the stipulation of advertising.

Print space was precious – it was all about tapping the potential of newspapers. Magazines came in later, and specialty magazines followed. Now, the creativity involved limiting the sales pitch within an inch-by-inch space. These ads rarely left anything to the imagination – the focus was on the product, and a solid, clear copy was always provided.

No whacky ideas were allowed here, mind you. These were when people read the fine print that was a part of the advertisement; attention-grabbing visuals were more the exception rather than the rule.
I once wrote that Dove made soap “obsolete,” only to discover that most housewives did not know what the word meant. I had to change it to “old-fashioned.”- David Ogilvy.

Innovation in printing brought these adverts to life, bringing them out from the last few pages to the front. Pages began to get glossier, and the advertisements more vivid.

Radio had many people hooked on to it, and advertisers realized its potential soon enough. The first radio commercial was aired way back in 1922 and has since steadily churned out memorable jingles one after the other. Remember this? 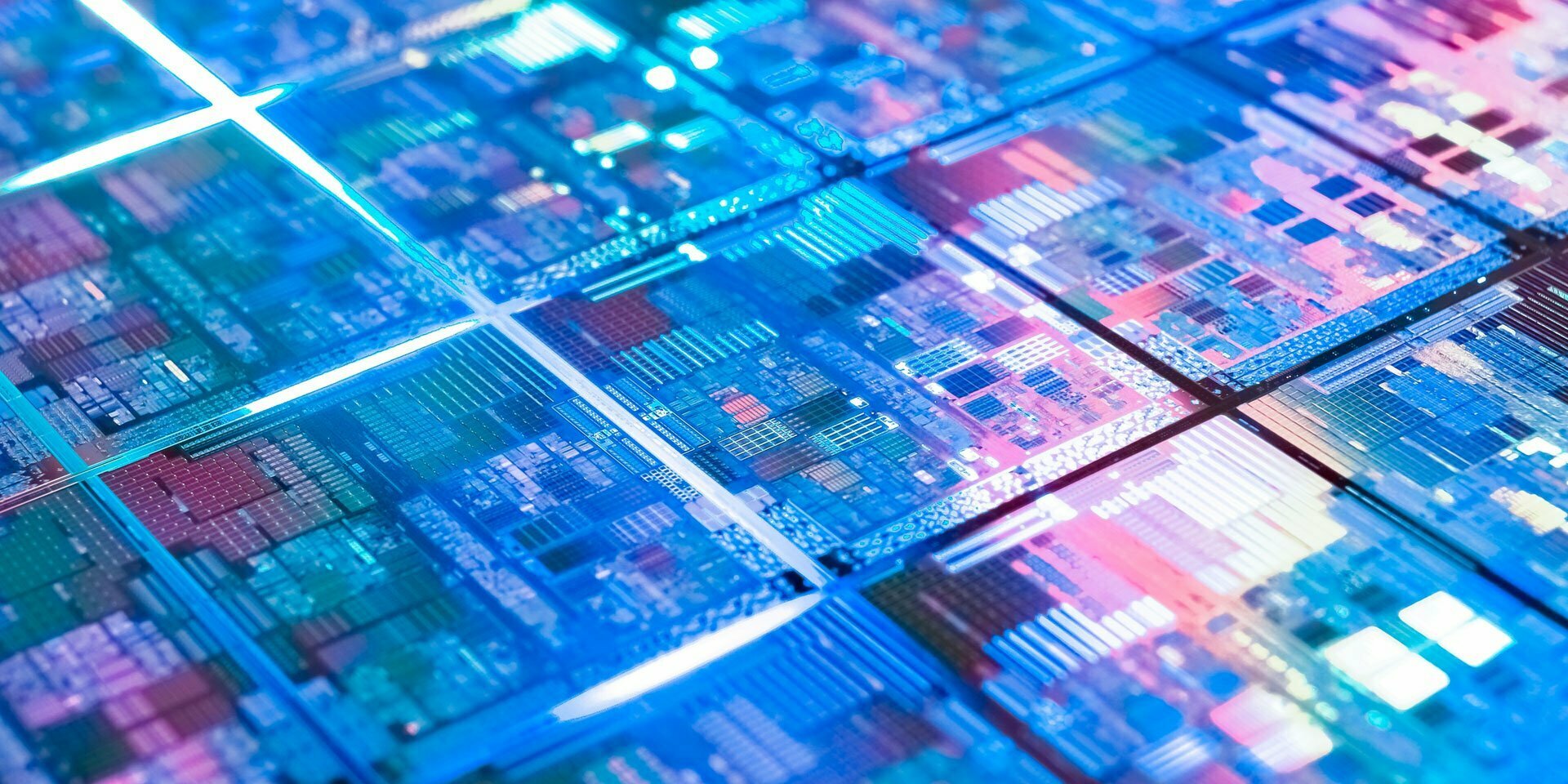 The popularity of radio did take a beating when televisions burst on to the scene. However, this was only temporary. Radio continues to be a bastion for some major brands and minor ones, attracting a wide audience, spawning all age groups.

Technological advancements have created the world we’re living in today, which’s brimming with commercialism. Advertisements are everywhere we look – in newspapers and magazines we read at breakfast, on the radio as we drive to work, on billboards that can’t be missed from our office windows, on coasters in bars that we frequent for an evening drink, on TV when we’re having dinner, and not to mention the inundation on the Internet. In short, advertisements are around us, every waking moment of our lives, thanks to the technology that helps place them there.

“It’s in our biology to trust what we see with our eyes. This makes a living in a carefully edited, overproduced and photoshopped world perilous.”―Brené Brown.

Advertisers today see every inch of space as a canvas – be it on pavement blocks or Facebook. It goes without saying that our world pretty much functions on advertising. Unfortunately, though, this technology-fueled advertising wagon-wheel is slowly running out of steam, and it has only itself to blame.

Was Technology the Nemesis of Creativity?

In a short word – yes. In the eighties, with the advent of computers, advertising’s face and functions underwent a sea change. Not only did technology reform how agencies created advertisements, but it also expanded the horizons for advertising.

Graphics and animation came into play; it wasn’t all about words on paper anymore. Visuals took over in a big manner, and the words were only added as an afterthought (if required). Art direction took precedence over copywriting as conceptualizing began to be more “visual.” Creativity veered in a different direction, but not before it optimized the meaning of milking the visual medium.

“The biggest mistake young designers make is that they try to make their advertising look like advertising“- Jeff Goodby.

Advertising, as we now know it, is on a downward spiral. It is everywhere, and by that, I mean in-your-face-everywhere. Fliers stuck on windshields, subway escalators, everywhere. Hell, even if you wish to download a commercial-free app, you have to pay for it.

You read it right. We’re now living in a world where advertisements have become so irksome that we have to shell out money to get rid of them. Companies do make money through means like these. Established brands make sales, no matter what. Creativity, the poor old maiden, has definitely taken a beating in this mess where any publicity is good publicity.

“Advertising is fundamentally persuasion, and persuasion happens to be not a science, but an art.”– Bill Bernbach.

Art that relies heavily on technology to survive.

What is the Impact of Technology on Our Society? A Critical Analysis

How has technology affected society? How has it influenced living? Well, while technology has made life easy, it has also made us lazy. Let us look at the positive and negative impacts of technology on society.

Impact of Technology on Society

Think of the days when there were no computers and no modern means of transport. Human life was highly restricted due to the unavailability of technological applications. Daily life involved a lot of physical activity. The common man’s life was not as luxurious as that of modern times, but he was more active. The exercise was integrated into routine physical activities. It was contrary to today’s sedentary lifestyle, which leaves no time for exercise and fills days with inactivity and laze. Today we don’t want to, and thanks to advancements in technology, we don’t even need to walk, move around, or exert ourselves physically to great extents to get things done. We have the world at our fingertips. 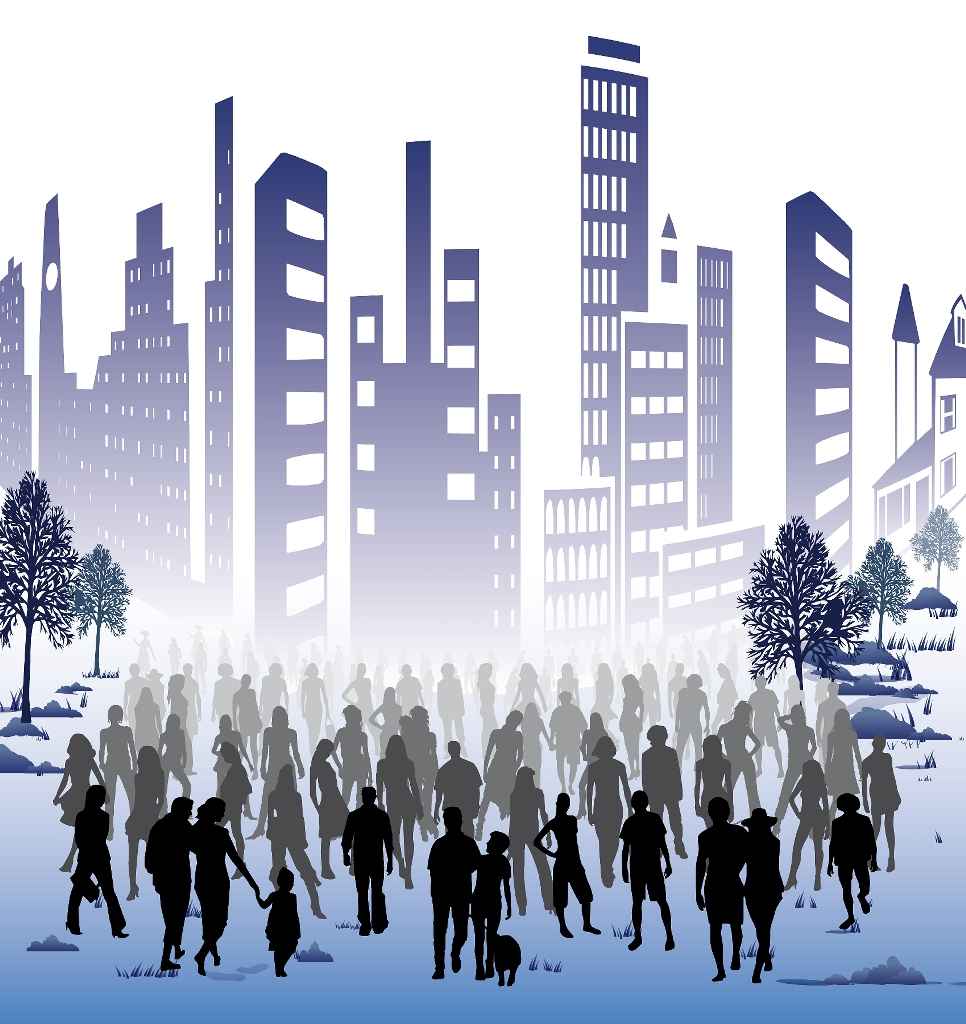 We think of technology as a boon to society. I am afraid; it’s not completely a boon. The Internet has bred many unethical practices like hacking, spamming, and phishing. Internet crime is on the rise. The Internet, being an open platform, lacks regulation. There is no regulation on the content displayed on websites. Internet gambling has become an addiction for many. Overexposure to the Internet has taken its toll. In this virtual world, you can be who you are not; you can live virtually even after you die. Isn’t this weird? Children are spending all their time playing online and less or almost no time playing on the ground. Youngsters are spending most of their time social networking, missing on the joys of real social life.

Think of the days when there were no online messengers, no emails, and no cell phones. Indeed cellular technology has made it possible for us to communicate over wireless media. Web communication facilities have worked wonders in speeding long-distance communication. On the other hand, they have deprived humanity of the warmth of personal contact. Emails replaced handwritten letters, and communication lost its personal touch. With the means of communication so easily accessible, that magic in waiting to reach someone and the excitement that followed have vanished.

Moreover, we have become excessively dependent on technology. Is so much dependency good? Is it right to rely on machines to such an extent? Is it wise to depend on computers rather than relying on human intellect? Computer technology and robotics are trying to substitute for the human intellect. With the fast advancing technology, we have started harnessing artificial intelligence in many fields. Where is the digital divide going to take us? How is our ‘tomorrow’ going to be? ‘Machines replacing human beings’ does not portray a rosy picture. It can lead to serious issues like unemployment and crime. Excessive use of machines in every field can result in the under-utilization of human brains. Over time, we may even lose our intellectual abilities. You know of the declining mathematical abilities in children due to calculators since school, don’t you? 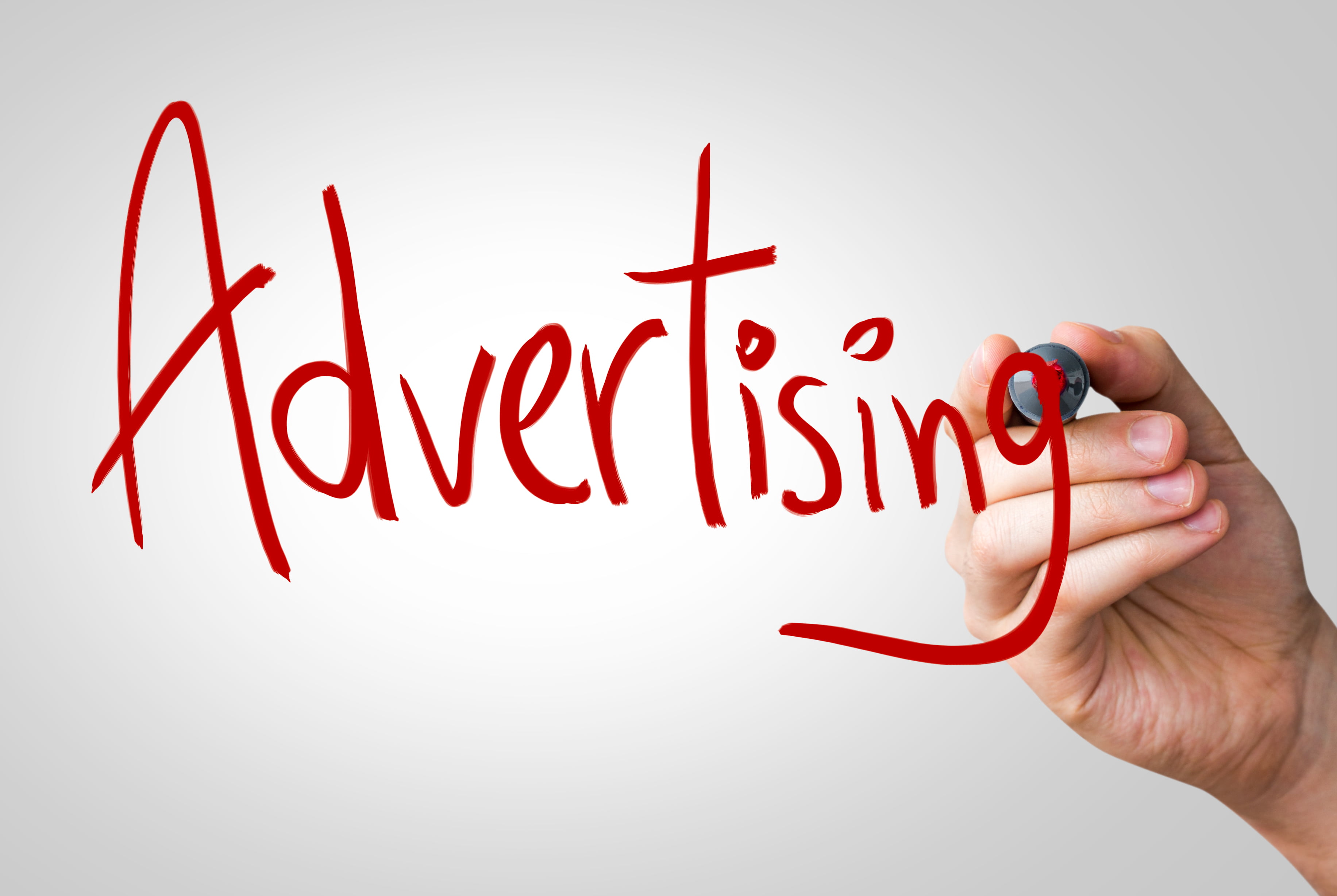 The impact of technology on society is deep. It is both positive and negative. Technology has largely influenced every aspect of living. It has made life easy, but so easy that it may lose its charm someday. One can cherish an accomplishment only if it comes after effort. But everything has become so easily available due to technology that it has lost its value. There is a certain kind of enjoyment in achieving things after striving for them. But with everything only a few clicks away, there is no striving; there’s only striking. With the developments in technology, we may enjoy all the pricey luxuries in life but at the cost of losing its priceless joys.